It might still be bloody cold, but NEVER FEAR. This easy hat with dense squishy cables will knit up quickly and keep your ears warm all the way through the cold months until Spring finally pitches up. If you’re an experienced knitter then you’ll knit this up in no time, and if you’re a beginner then it’s the perfect pattern to introduce you to cables and working in the round. Enjoy! 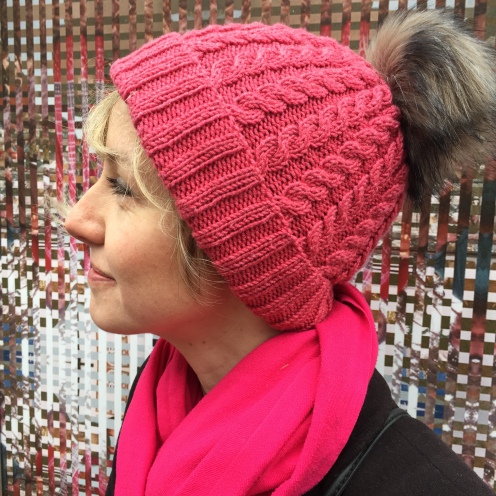 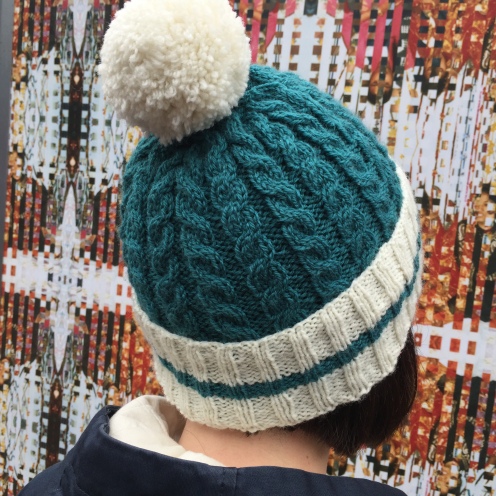 The Ravelry link for this pattern is here – please drop me a comment if you knit your own, I would LOVE to see a bunch of these out in the wild!

If you liked this pattern, I’d love you to check out my other designs as well: 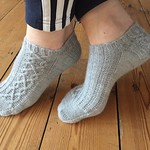 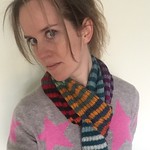 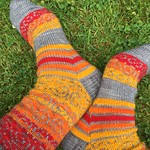 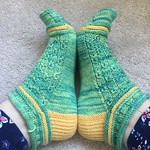 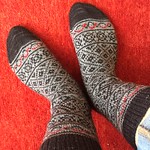 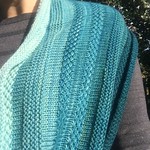